Lutheran Church of the Savior is blessed to have dedicated leaders who seek to help the congregation grow in faith, and to joyfully share God's love in our community. Current Council members are: 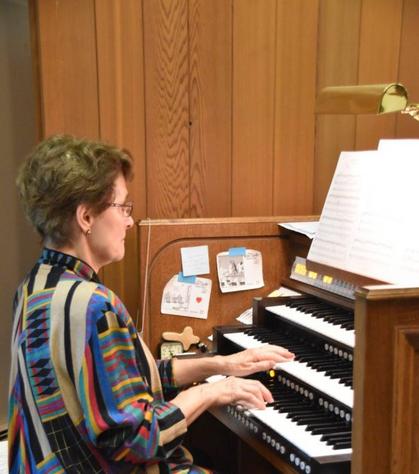 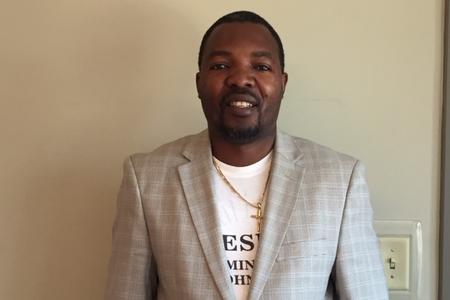 Deborah Rafferty graduated from Michigan State University, where she received her Bachelor's degree in School Music Education (B.M.Ed.) and was a middle school band and orchestra teacher until she and her husband David began their family.  Since 1976, she has been a church organist and choir director at Episcopal and Lutheran churches in the area, serving at LCS since December 1997.  She has also been a member of the American Guild of Organists since 1977 and played flute in the Kalamazoo Concert Band since 1973.

Jill was born in Pinckney, Michigan and attended Michigan State University.  She has a BA in business and worked in the human resources field in the public sector.  She then stayed home with her two children, Aidan  now 13 and Emily now 9.  Her husband Scott and their family have moved numerous times and have lived in New Hampshire (Manchester), Northern California (Sacramento), Southern California (Orange County), Indiana (Lafayette and Muncie), Ohio (Dayton area), and now back to Michigan!  She started working for Lutheran Church of the Savior in November of 2017 and has been Lutheran all of  her life.  She enjoys teaching Sunday school and serving on Council.  Her hobbies include, exercising, boating, skiing, snowmobiling and spending time with her family.

Lutheran Church of the Savior 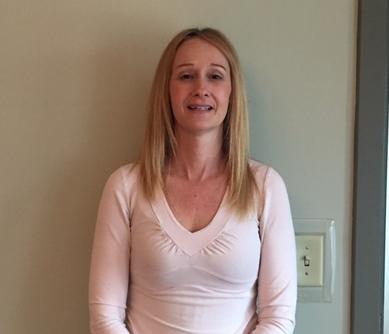 Pastor Joshua was born in the Democratic Republic of Congo, South Kivu province in Uvira city. He has been serving as the pastor of the African Christian Fellowship (ACF) since 2017. His hobbies include soccer and listening to music.

His office hours are normally: